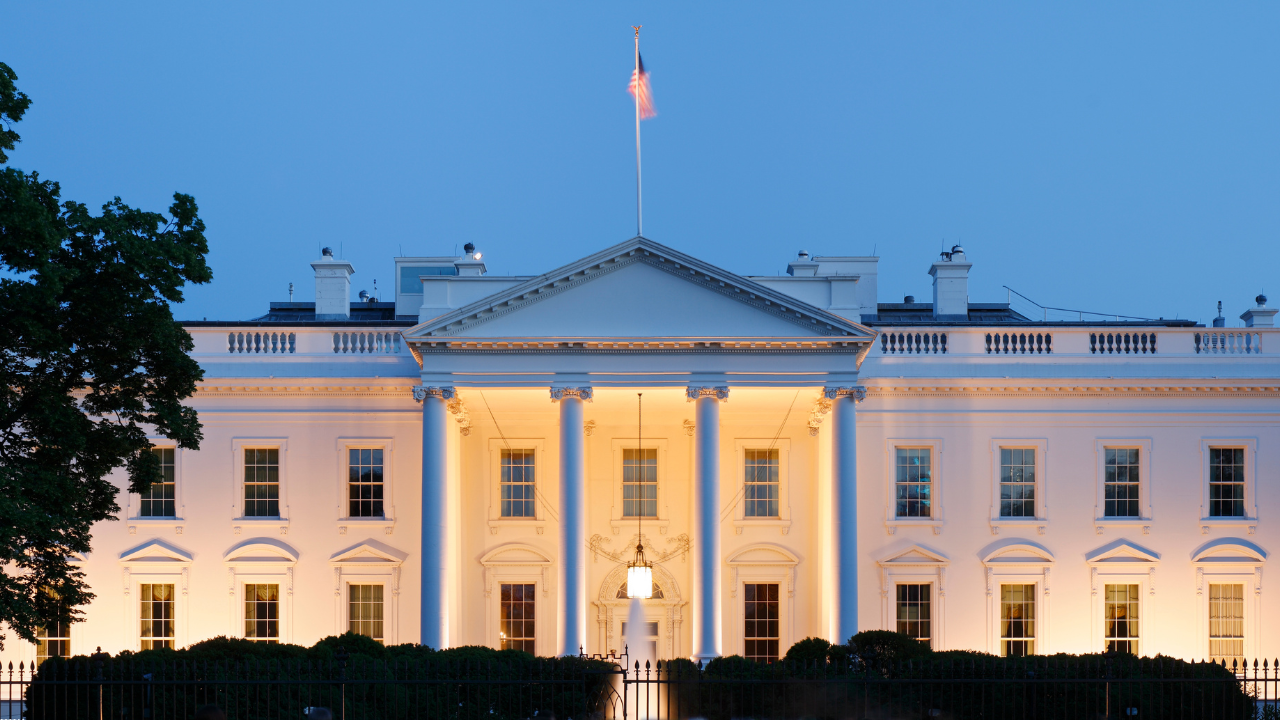 “These government programs are complemented by the many non-governmental programs linking the people of our two countries, such as the Japan-America Societies, the U.S.-Japan Council, and the more than 400 sister-city and sister-state and prefecture relationships between Japan and the United States. Such programs are indispensable, as are the dozens of academic associations, university linkages, and privately-funded exchanges, for example […] the Japan-America Student Conference, which celebrates its 80th anniversary this year. Japan and the United States aim to further encourage new and expanded non-governmental dialogues to bring together opinion leaders from both nations.”

The United States and Japan: Shaping the Future of the Asia-Pacific and Beyond, The American Presidency Project, https://www.presidency.ucsb.edu/node/306024.

A message from U.S. Secretary of State, Hillary Rodham Clinton, to the Korea-America Student Conference.

A letter from the President of South Korea, Lee Myung-bak, to the Korea-America Student Conference.

A proclamation by the Mayor of Winston-Salem, declaring July 25th through August 2nd, “Japan-America Week” in honor of the 46th Japan-America Student Conference.